In 1997 I was a resident at the prestigious Skowhegan School of Painting and Sculpture. During the second week of my residency the popular culture spectacle of boxer Mike Tyson biting Evander Holyfield occurred on live television. I quickly created a triptych of a Mike Tyson portrait, an image of a face biting an ear, and a quarter incorporating the words, “Consumed,” “Consumption,” and “Consumerism” and installed it in the middle of the town’s commercial strip to, “Make people think about the incident and create a dialogue.” Skowhegan’s director at that time urged me to get permission prior to my installation, but I installed the piece non-permissionally rather than risk the work being denied. Only a few hours after it was up, the director came to tell me that the Skowhegan Village Police were looking for me, and that I needed to take the work down.

I believed that I was doing a great social service. I was contributing to a rural audience that I thought had limited access to art or art institutions. Unlike the commercial and private threads that weave through western art I was funding a piece for social change and donating my creative skills for public erudition. From one perspective the piece was a success, as it garnered newspaper and television coverage and became the talk of the town.

From another perspective, the work didn’t consider the history, culture, or challenges of the area, or provide socially relevant, localized solutions. Though the products were done with altruistic intentions, the installation wasn’t considerate of the director’s request or the relationship of the school to the town, and was ultimately driven by my agenda. In hindsight I left little room for the participation of others.

Granted, this anecdote is long before the term of social practice was coined, and is unsophisticated by today’s standards in the field or my practice. Yet it illustrates the inadequacy of believing art is social practice because one spends energy calling itself so. Like Grant Kester I too think exploring what socially engaged art does in its infinite forms is more valuable than trying to define social practice––or conflate “art” into it. More effective for me has been cultivating my personal, cultural, and intellectual diversity to discover models like The Public Science Project that have articulated thoughtful principles to guide collaboration and participation. Or study paragons like Pepón Osorio, the Tenderloin National Forrest, TROSA and others who remain largely unheralded in the popular circuits of social practice discourse, yet have been building loving communities for decades.

True community is more than a technique or a practice, but a praxis to transcend individual privileges, where separate expectations are replaced with equality and collective interest. By creating experiences of dynamic demographics, with exercises that everyone can create in, there is a unification of new community that is inclusive in its being. My favorite art and social practices are reminders that we are changed as individuals in making our world together. 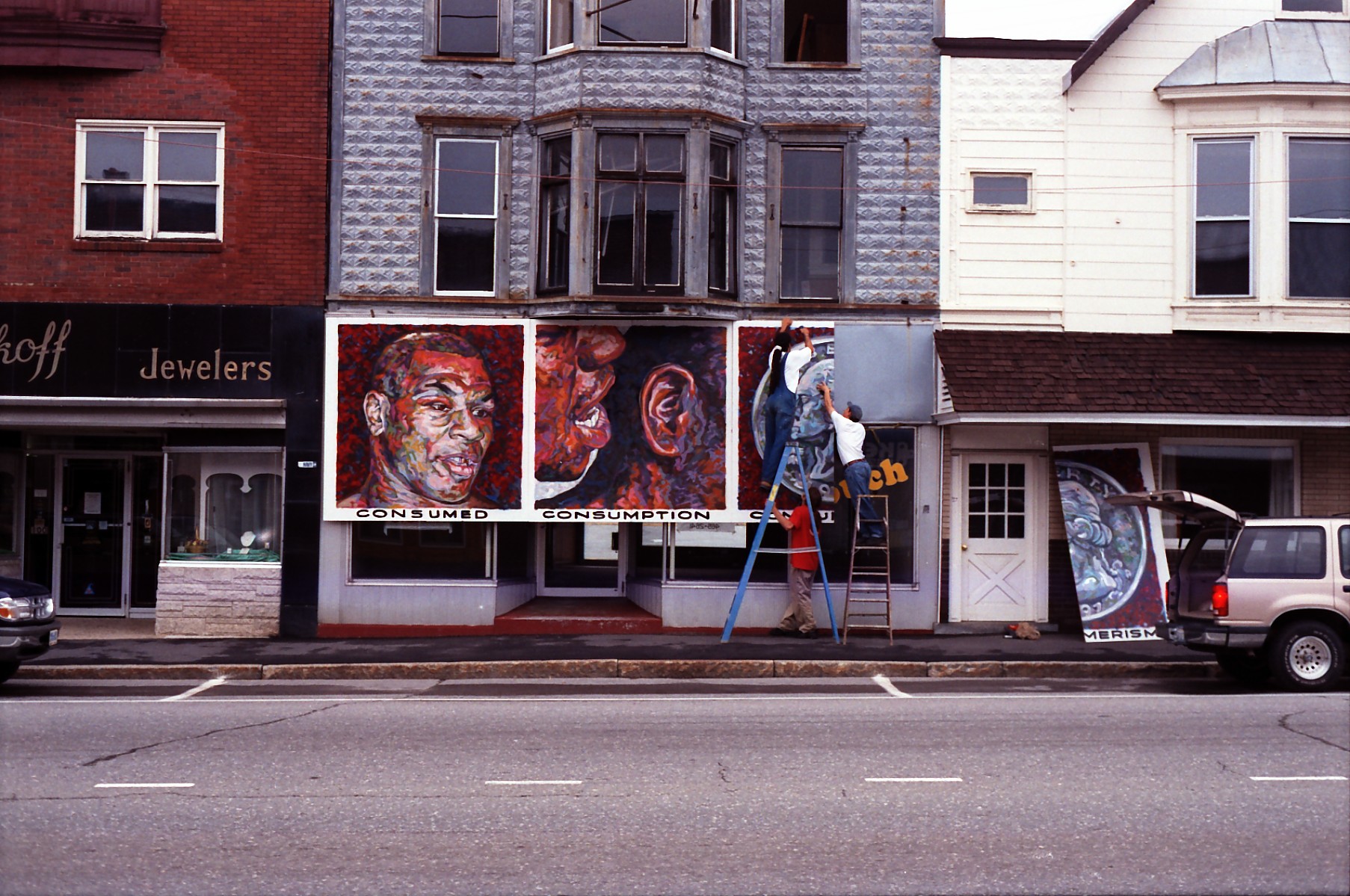 About the contributor: Brett Cook is an artist and educator, who uses his creative practice and to transform outer and inner worlds of being. His public projects typically involve community workshops featuring arts-integrated pedagogy, along with music, performance, and food to create a fluid boundary between art making, daily life, and healing. He has received numerous awards, including the Lehman Brady Visiting Professorship at Duke University and the University of North Carolina at Chapel Hill and the Richard C. Diebenkorn Fellowship at the San Francisco Art Institute. In 2009, he published Who Am I In This Picture: Amherst College Portraits with Wendy Ewald and Amherst College Press. Recognized for a history of socially relevant, community engaged projects, Brett was selected ascultural ambassador to Nigeria as part of the U.S. Department of State’s 2012 smARTpower Initiative. His work is in private and public collections including the Smithsonian/National Portrait Gallery, the Walker Art Center, and Harvard University. He is a 2014 A Blade of Grass Fellow for Socially Engaged Art.  brett-cook.com