How do we sustain an attitude of defamiliarization? 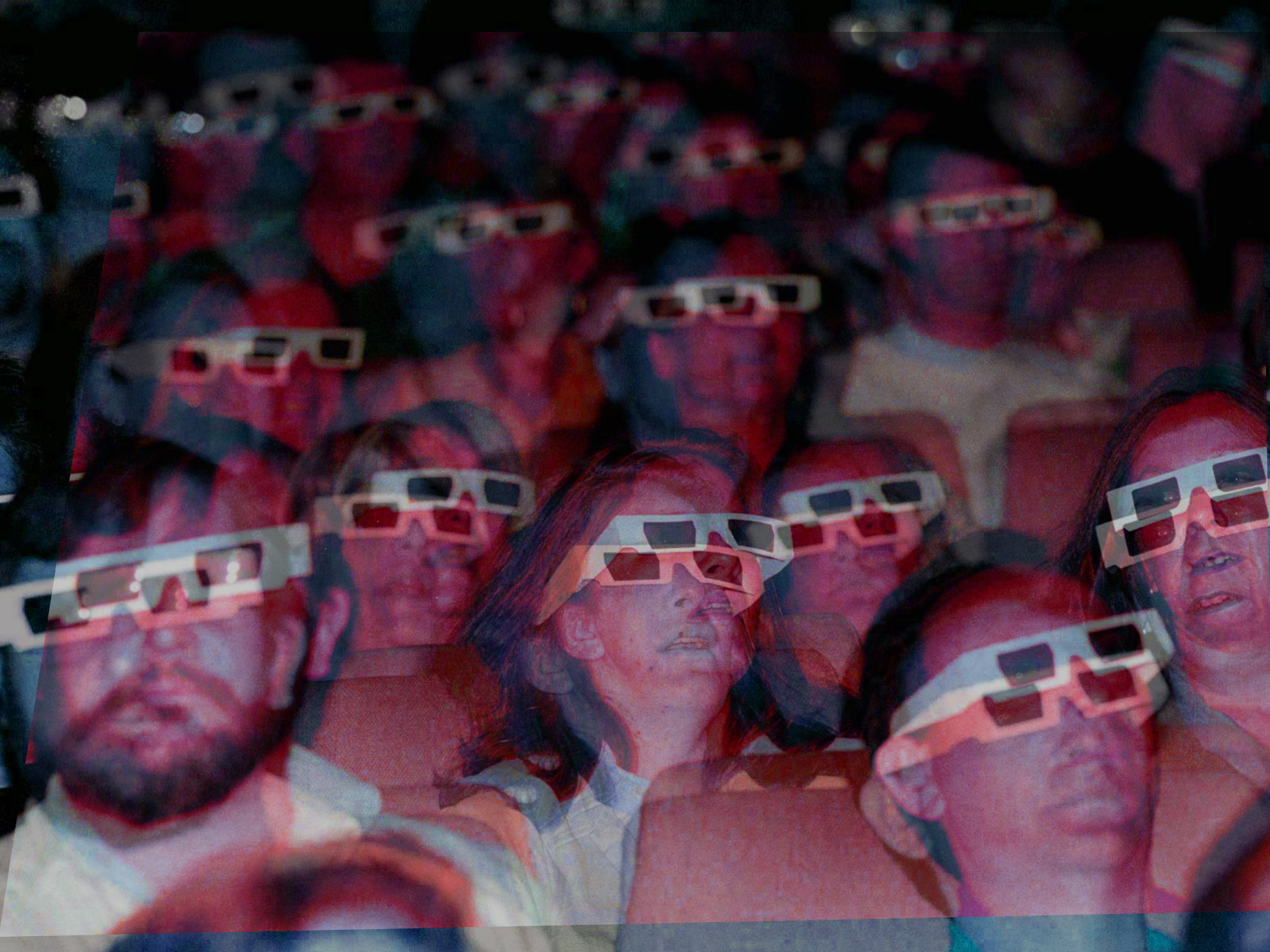 Today, in the era of the complete triumph of the spectacle, what can be reaped from the heritage of Debord? It is clear that the spectacle is language, the very communicativity or linguistic being of humans. This means that a fuller Marxian analysis should deal with the fact that capitalism (or any other name one wants to give the process that today dominated world history) was directed not only toward the expropriation of productive activity, but also and principally toward the alienation of language itself, of the very linguistic and communicative nature of humans, of that logos which one of Heraclitus’ fragments identified as the Common. The extreme form of this expropriation of the Common is the spectacle, that is, the politics we live in. But this also means that in the spectacle of our own linguistic nature comes back to us inverted. This is why (precisely because what is being expropriated is the very possibility of common good) the violence of the spectacle is so destructive; but for the same reason the spectacle remains something like a positive possibility that can be used against it.
-Giorgio Agamben

Needing to have reality confirmed and experience enhanced by photographs is an aesthetic consumerism to which everyone is now addicted. Industrial societies turn their citizens into image-junkies; it is the most irresistible form of mental pollution.
-Susan Sontag

About the contributor: Robby Herbst is an interdisciplinarian broadly interested in socio-political formations; behavioral architecture, languages of dissent and counter cultures. He is a writer, artist, teacher, and something other. He co-founded, and is former editor, of the Journal of Aesthetics & Protest, and currently instigates the Llano Del Rio Collective’s guides to Los Angeles. He has history involved in alternative media. He is the co-editor, with Nicole Antebi and Colin Dickey, of “Failure! Experiments in Social and Aesthetic Practices”. He’s contributed to catalog essays for artist Katie Grinnan and Fritz Haeg, and entries in other arts and activist publications including: Afterall,Proximity, Clamor, Artus, and Arthur. He has lectured widely and taught contemporary art at USC, Otis College of Art, and Goddard College. He is a recipient of a Warhol Foundation Arts Writer’s Grant for essays exploring the phenomenology of social practice art and protest. robbyherbst.wordpress.com